Meet the future of the sport:

regular john said:
Meet the future of the sport:

those kids would embarass me 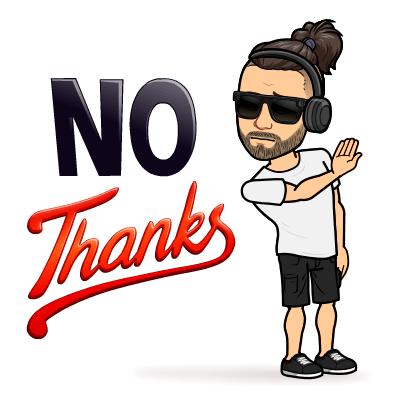 Raging Al should take note. Spar other people in a hotel room, not the room itself

They look like they are moving well. Reminds me of the video we saw of the Tapout kids years ago.

Jesus, I don't know whether to be impressed, outraged, or disappointed in that little quitter

regular john said:
Meet the future of the sport:

One of those "kids" is a fully grown

Herb Dean would have stopped it before it began.

That is fucked up.

those kicks could kill one of those kids easily.

Isn’t this bad for the kids brains ?

Impressive but dangerous... no headgear ?

I’d like to whoop that Dads ass, but he’d probably whoop my ass.

Tiiimmmaaayyy said:
They look like they are moving well. Reminds me of the video we saw of the Tapout kids years ago.
Click to expand...

That was pretty dope. Imagine being lil boys that age knowing you had better overall skills than any female mma fighter...

Thuglife13 said:
That was pretty dope. Imagine being lil boys that age knowing you had better overall skills than any female mma fighter...

JonesBonedMyMouf said:
Would be cool to know what those guys are up to these days
Click to expand...

Here's a year old pic I believe from their twitter page. Looks like they're libs though which is never good but oh well...

For some reason I am still part of a Whatsapp group from a muay thai gym that I trained at months ago and coincidentally the coach just posted this same video this morning. He won't stop praising the kids and their parents for making them do this, teaching them how to be tough, never give up because of pain and only stop if you're actually injured. He said "that's how it is in Thailand" and "that's what I teach you, never give up, only if you're injured" and added that this is extra awesome because they're not wearing shinguards. The only thing missing is "Face the pain" playing in the background.

You can't even begin to say everything that's wrong about his take on it but I'd just like to point out that: 1) These kids are most likely not thai and 2) Unless white shirt actually broke his little femur, the other kid "gave up" exactly how this coach claims you should never do.

Not a fan of little kids training with this kind of intensity. They can toughen up plenty playing soccer and wrestling without the head trauma. Taking head shots at this age seems like a terrible idea.