Zuffa Finances: The economics of a UFC event 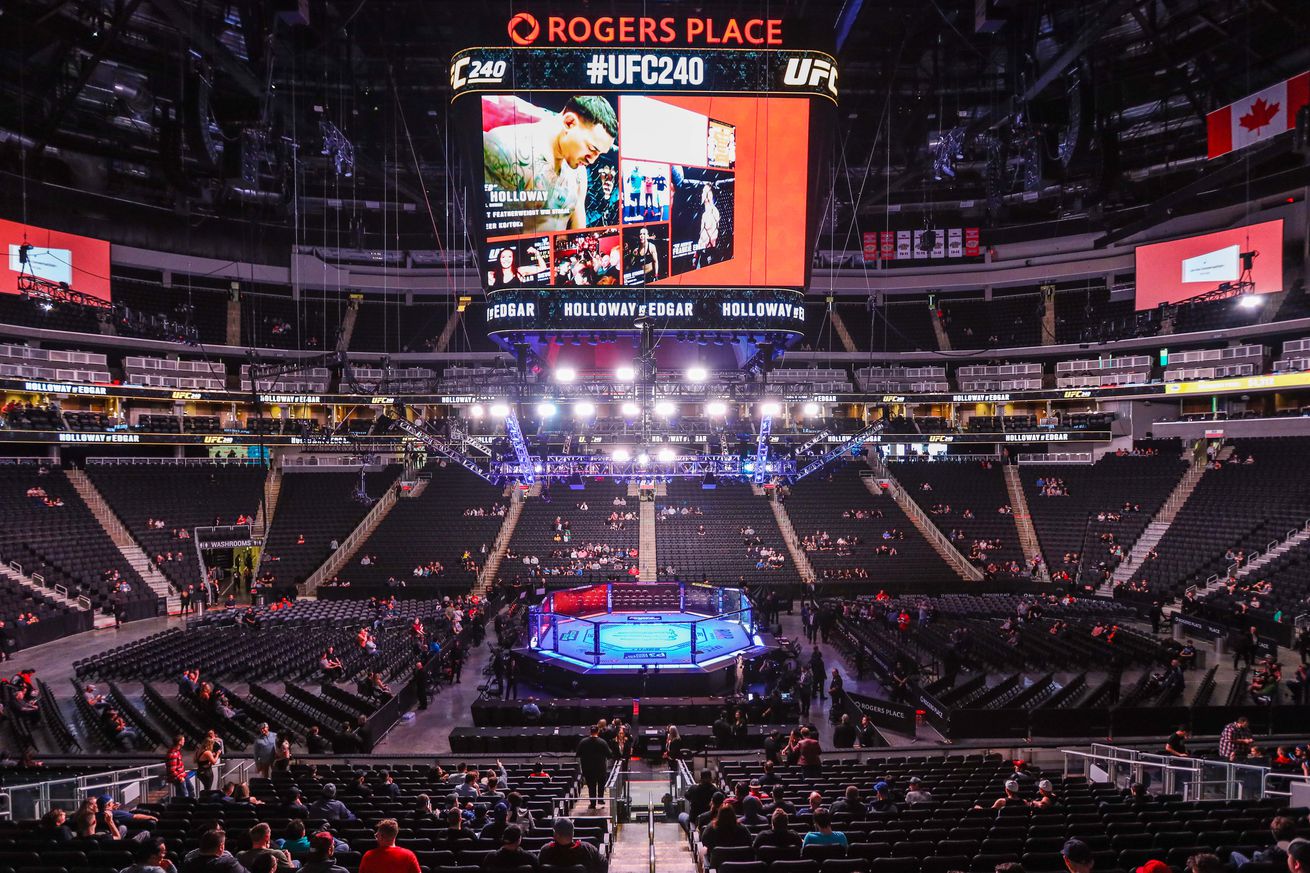 Recently I posted an article detailing what we now know about the UFC’s finances. While it hopefully offered readers a large amount of new details, it was still limited to the annual totals. Aggregate amounts were not to be found. That’s the purpose of this article, to give a brief overview of the UFC’s finances at the event level.

Again, I’ve depended heavily on recently filed exhibits and reports from the UFC antitrust lawsuit. My first table reprints information from the redacted Second Expert Report of Hal J. Singer, giving us a breakdown of the average promotional, production, other, and fighter costs for a Zuffa events by year. Zuffa includes the UFC, as well as…


Zuffa Finances: The economics of a UFC event

Do you want to bet against me?

It's clear that UFC 111 is far closer to the norm than UFC 200 (as the article states) and thus the exploitation is insane.

The fighters took home roughly 13% of the event revenue for UFC 111. Remember that the UFC also generates revenues not included in 'event revenues' (although it is the significant majority), so it profits off fighters in other ways too.

The fact that total expenses for a PPV are only around 1/3rd of total event revenue shows how much of a disgraceful rort it is. It's not like fighter pay is squeezed by other expenses.

Do you want to bet against me?

To reiterate - imagine being a fight promotion putting on a PPV, knowing that your total fighter compensation is likely to only have you on the hook for a bit over 10% of what you generate from it. Even if everything goes tits up and PPV performance is well-below expectations - which is supposed to be your 'risk' as the lowly capitalist - you're still going to make out like a bandit because the risk is so low.

Don King could never have dreamed of being able to fuck his fighters that much contractually. He had to resort to fraudulent, criminal behavior requiring numerous later settlements and even then there is no chance he was only paying 13% to his guys for big fights.

It will take a real threat from a competing promotion to change anything.

WEWEREONABREAK said:
It will take a real threat from a competing promotion to change anything.
Click to expand...