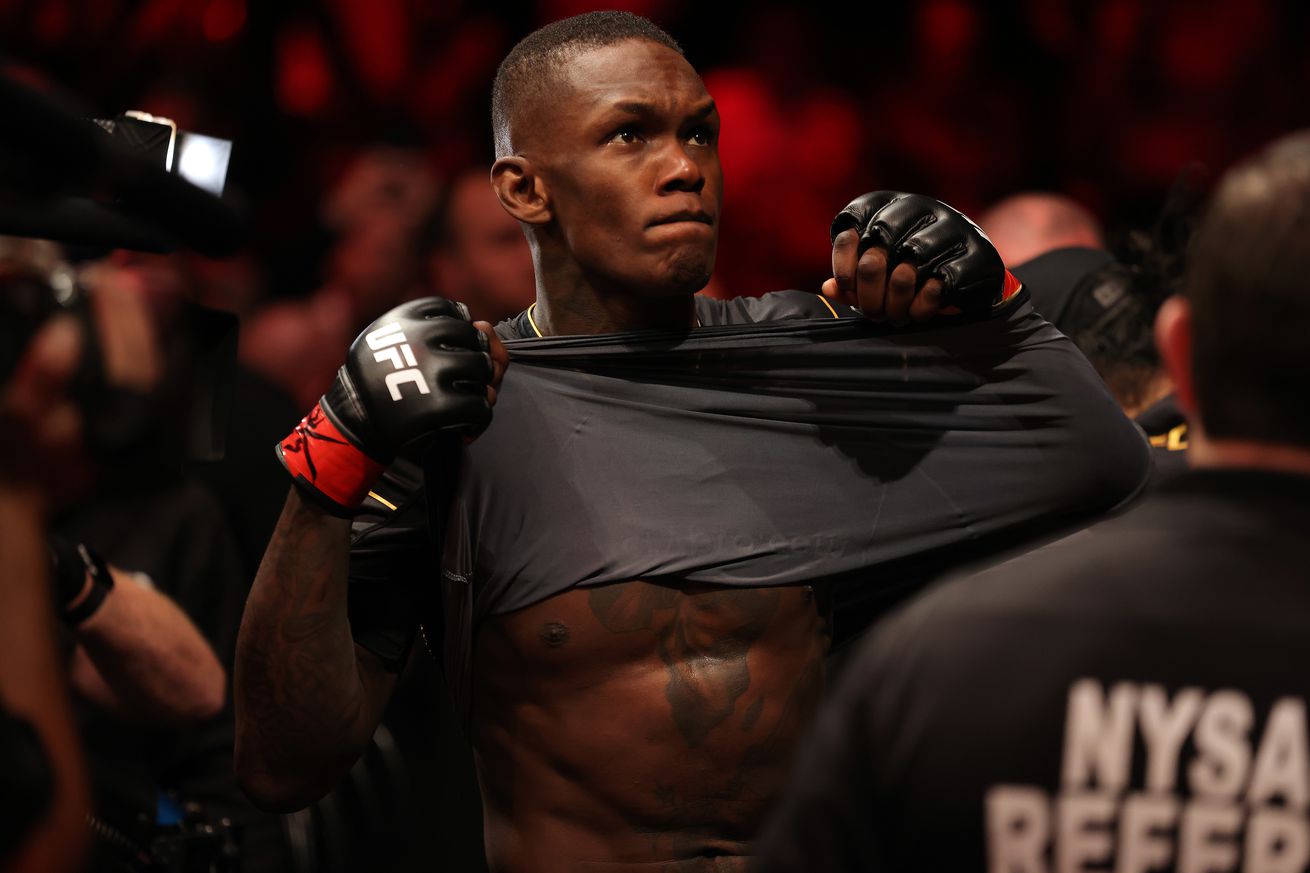 Israel Adesanya suffered his first loss in a year and a half, at the hands of longtime rival Alex Pereira at UFC 281 on Saturday. During the post-fight scrum, “The Last Stylebender” admitted that Pereira’s kick to his peroneal nerve contributed to the result.

In that same scrum, Adesanya also revealed that he was going through some “medical stuff” coming into the fight.

“I don’t disclose everything. I’ve had some medical stuff that I just put on the back burner. Even stuff that people make fun of me for,” he told reporters.

Adesanya continued to keep mum about what he was dealing with. All he said was he needed to take care of himself more.

“I just got to look after myself, ‘cause my health comes first. Even think about Chadwick Boseman, when everyone was making fun of him. ‘Oh, he looks so this, he looks so skinny, he looks so sleepy…’ Not knowing behind the scenes he was fighting cancer.

“People always make fun of me about my chest and other things, but they don’t know what I’m doing or what I’m going through in life. But I just keep everything on the back burner so I just got some things to fix first and I’ll be back.”

Adesanya may get a rematch against Pereira, and oddsmakers have deemed him a slight favorite.

See guys, he put off fixing his gyno so he could fight for you!