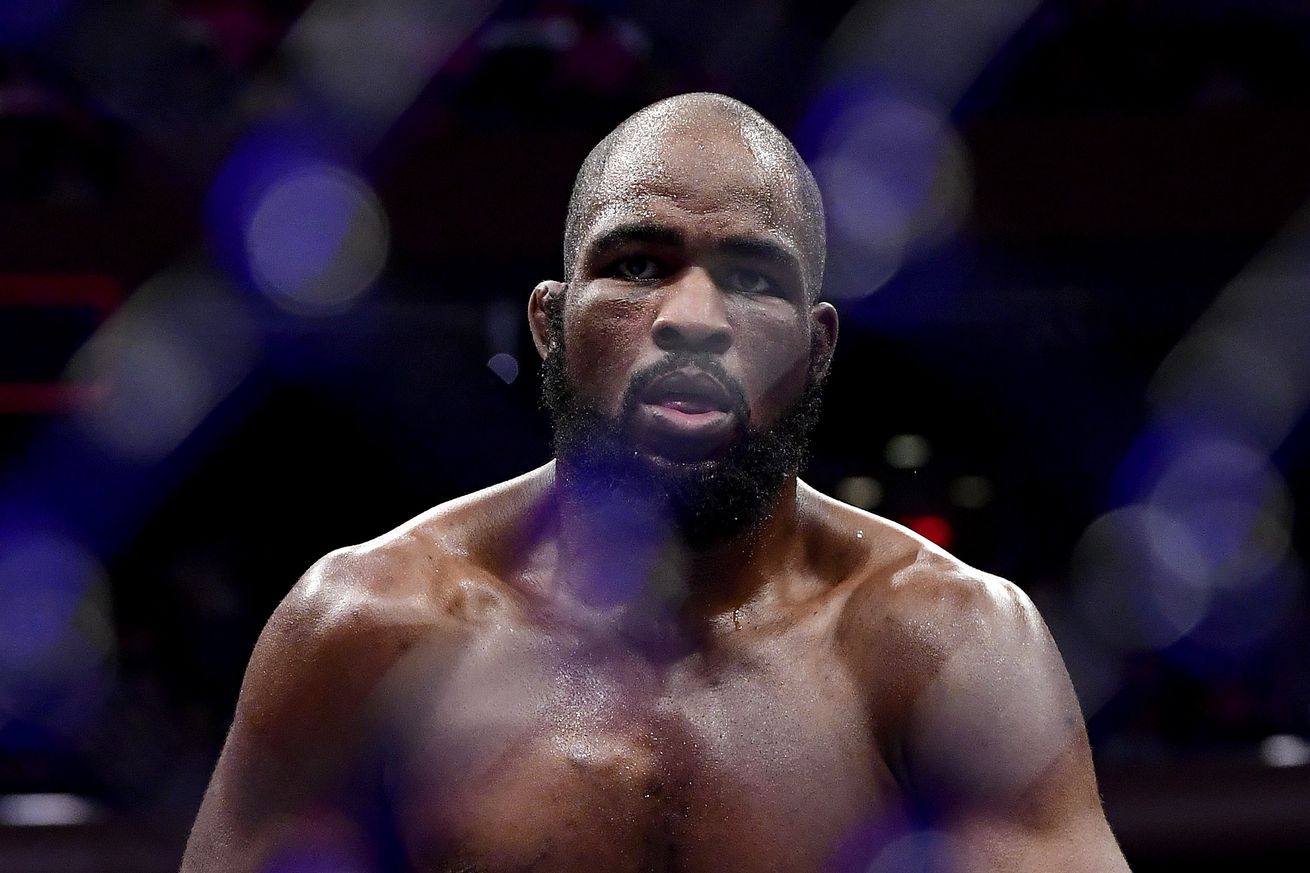 UFC light heavyweight contender Corey Anderson notched a huge win over Johnny Walker at UFC 244. It is a win he felt was relevant enough to grant him a title shot.

Anderson also demanded to be released from his UFC contract if the UFC refused to give him the opportunity.

“Release me,” he told reporters during the post-fight scrum. “You don’t want to give me what I’ve earned, let me go. I’m hot. I’ll go somewhere where somebody’s going to respect me. I think a lot of the people feel like you need the UFC. I don’t need the UFC.”

In an interview with MMA Fighting on Tuesday, Anderson went on to clarify the statements which he said were turned into clickbait by…

Guess Uncle Dana got to him.

he may have got a call from Rashad

Lol Dana put him in his place..

ENOCK said:
Lol Dana put him in his place..

How anybody wants to work for this phoney tough guy douchebag is beyond my comprehension. Cashing a cheque from him must feel like a cheap whore being paid in quarter rolls. I think him and Brendan Schaub are probably tied for the most insufferable person to listen on this planet award. Makes my skin crawl every time.

I wish dana just cut him instead.