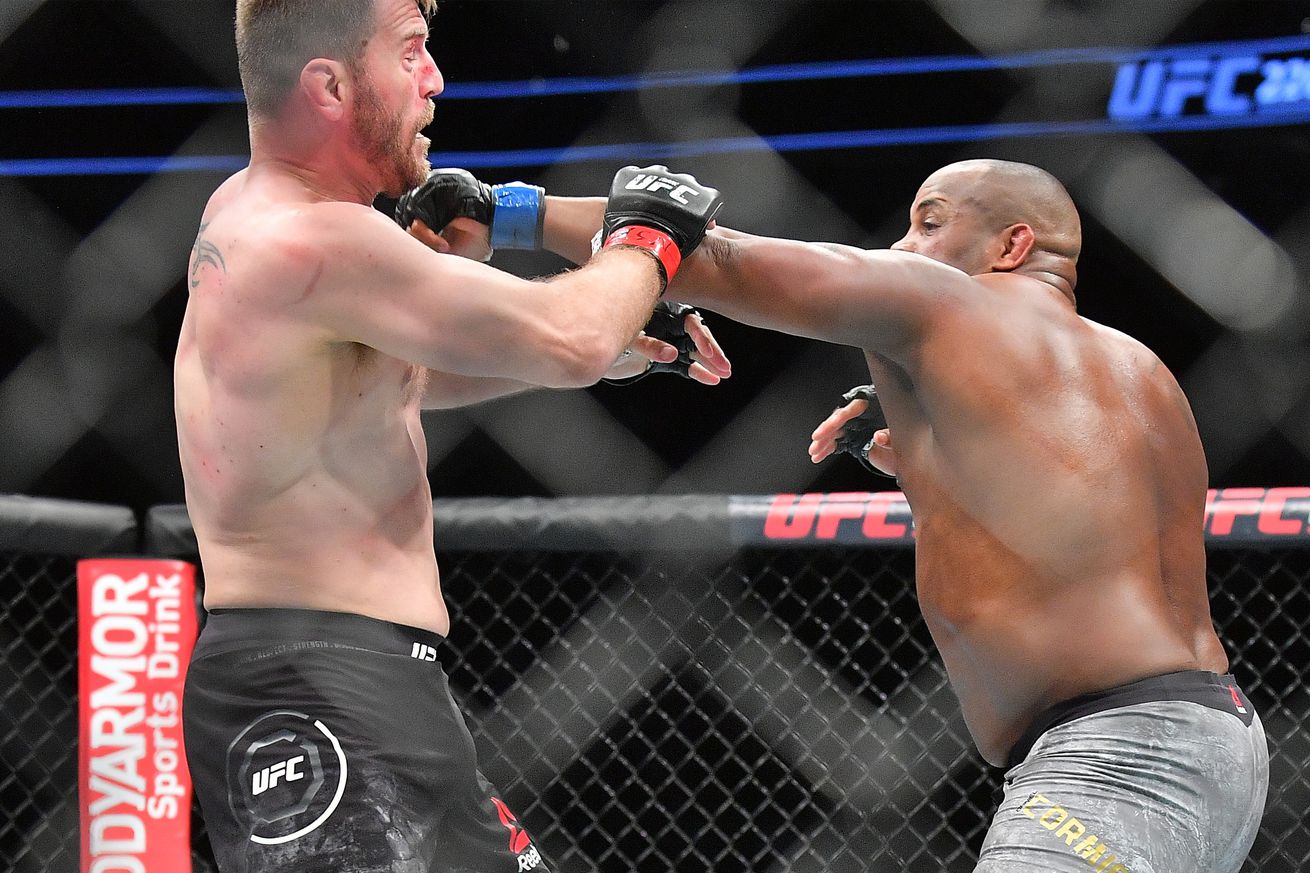 On Saturday night’s broadcast for UFC on ESPN+ 9: Iaquinta vs. Cowboy, the UFC officially announced that Daniel Cormier would be defending his heavyweight title against Stipe Miocic at UFC 241 in August.

Miocic, the former champ, hasn’t fought since his devastating first-round knockout loss to ‘DC’ at UFC 226, where Cormier became the promotion’s first ever simultaneous light heavyweight and heavyweight champion.

Miocic has been clamouring for a rematch ever since, and it looks like the wait has paid off. 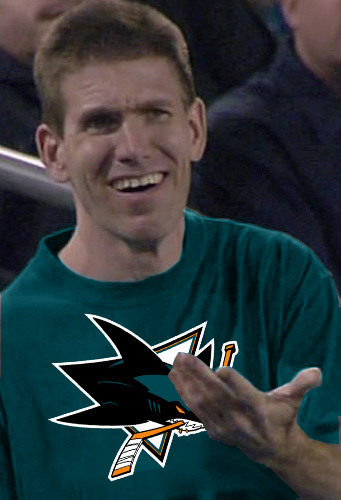 We've already seen it. This fight does nothing for me.

American Yahtzee Party said:
We've already seen it. This fight does nothing for me.
Click to expand...

I say the following as a fan of Stipe; I have no idea how anyone rationalized that he deserves a rematch.
You must log in or register to reply here.
Share:
Reddit WhatsApp Email Link
Top Bottom