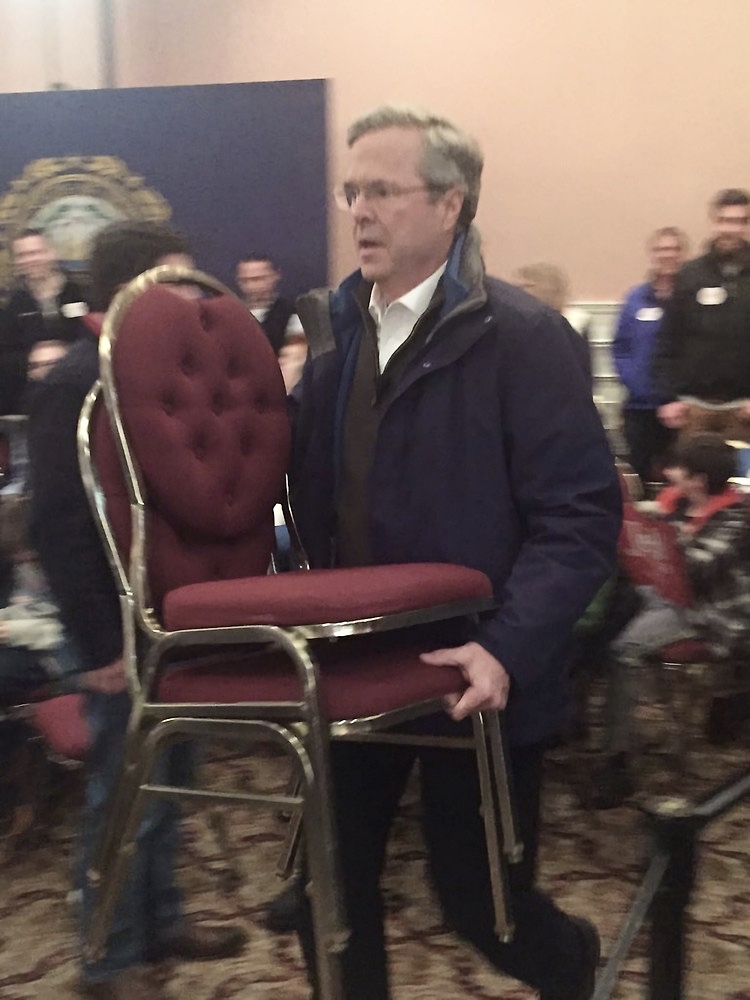 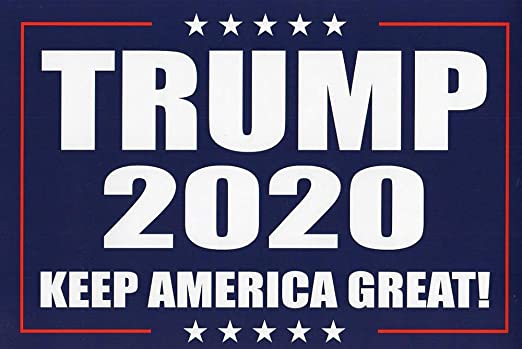 Made A Billy Goat Puke 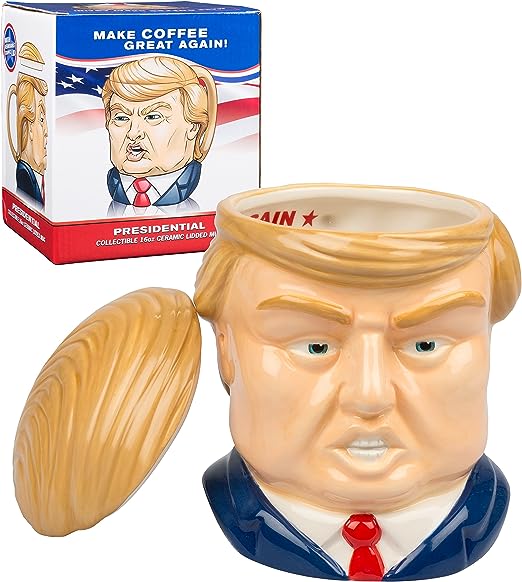 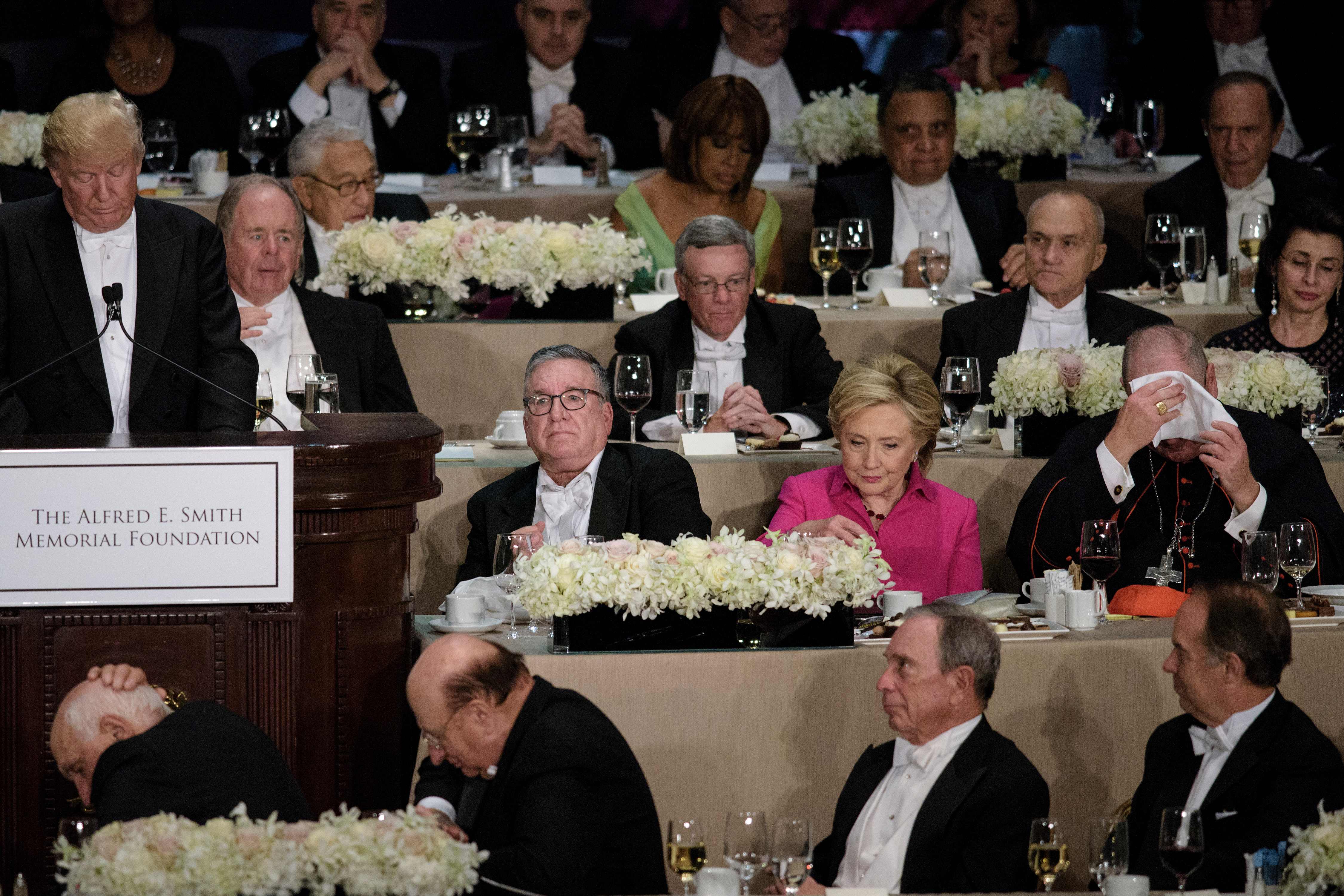 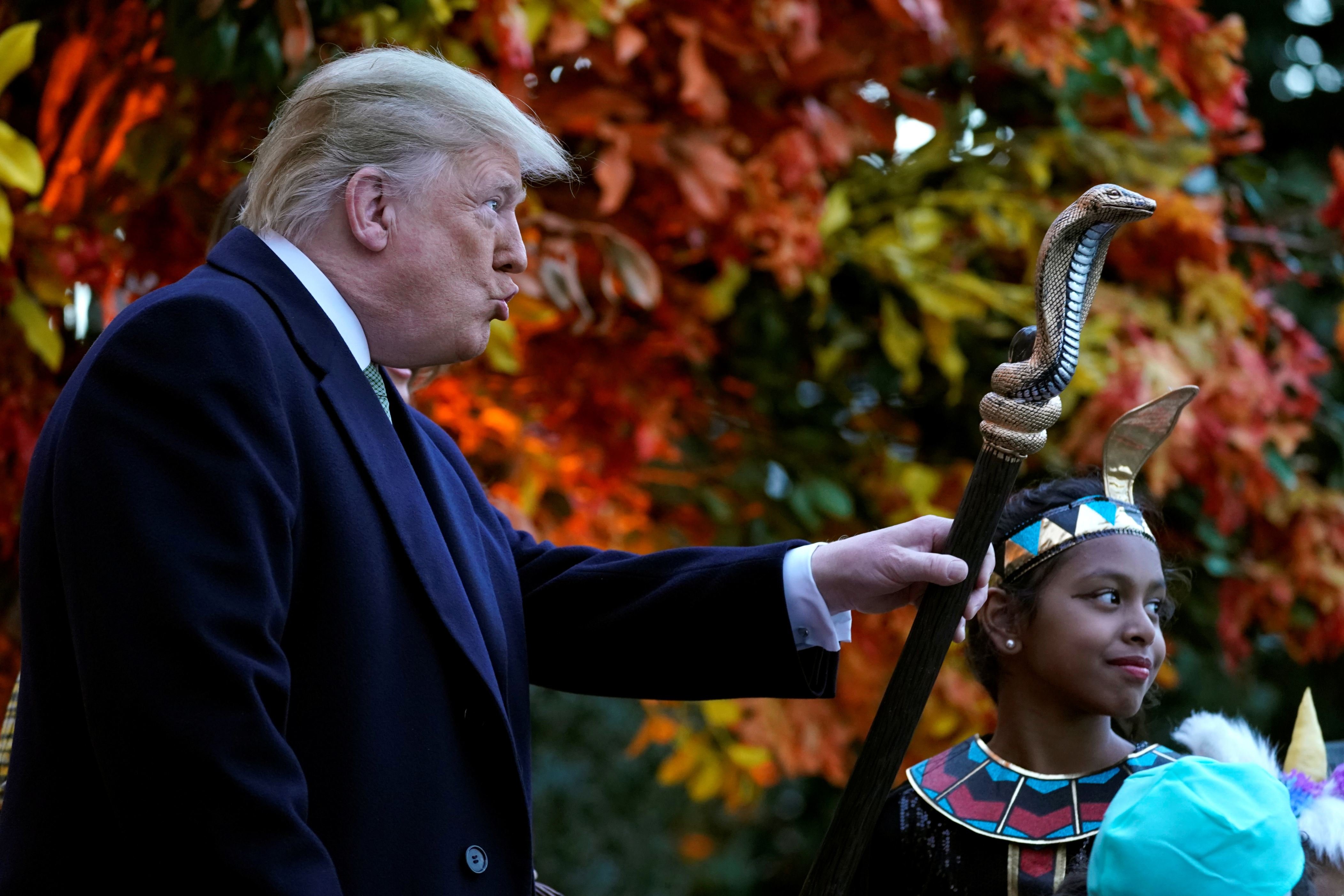 Carp is the WNBA of fishing

"Excuses are for wusses." - Spencer Lee 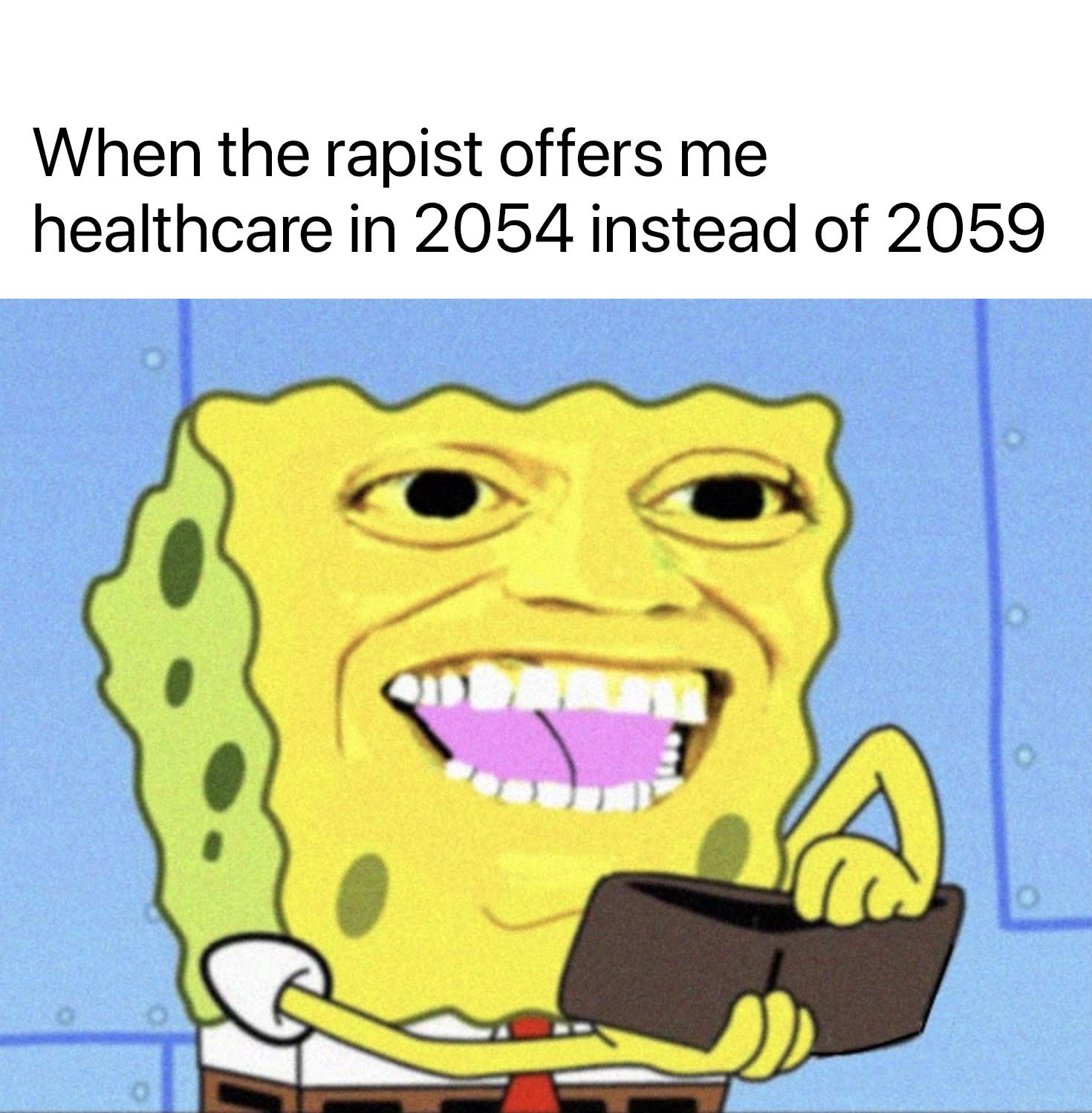 Losers dont have IDs in georgia