“What we’ve all been wondering,” one of Epstein’s former students said, “is how did this guy get his job in the first place, without a degree.”

Epstein was without a college degree when he was hired, but Barr, thought of as “no nonsense,” saw promise in the young man who was in his early 20s at the time. Dalton’s yearbooks from 1975 and 1976 show Epstein sporting a smile.

Taking it all with a grain of salt...
Click to expand...

Barr should be taken off the case for this alone imo

Barr should be taken off the case for this alone imo
Click to expand...

Not sure what to make of this but....it is interesting

Did Epstein win the Lottery in 2008 right after he started serving his "sentence"? maybe
View: https://medium.com/@nathanielhebert/did-jeffrey-epstein-win-the-oklahoma-powerball-lottery-july-2-2008-d23d2b0933e5

Also saw some speculation on how he got so rich and how shitty of an investor he was....might post some of that later if I have time.

Millionaire pedophile Jeffrey Epstein, who apparently killed himself while in federal custody in Manhattan, was taken off suicide watch in late July at the request of his attorneys, according to a report

Epstein had been meeting with his attorneys for up to 12 hours a day before they requested that he be taken off suicide watch, sources familiar with the matter told the Wall Street Journal.
Click to expand...

Because of course if he asked to be off suicide watch, it should be cool. No risk there...

This twitter chain is insane
Interesting read, but I have my doubts 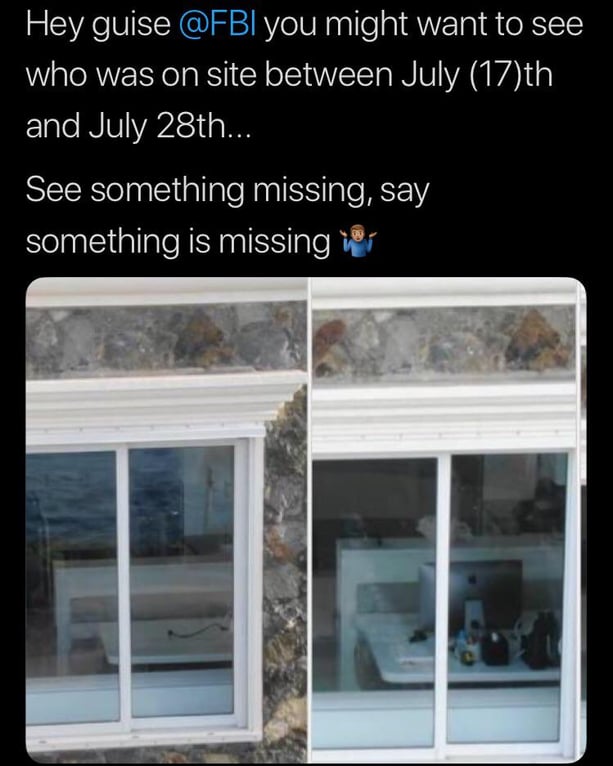 
+ Screams heard from cell night of "suicide"
Click to expand...

epstien got his wig split and his cheeks busted

jason73 said:
epstien got his wig split and his cheeks busted
Click to expand...

He was Wiling out and not about that life

shaun attwood is an interesting character 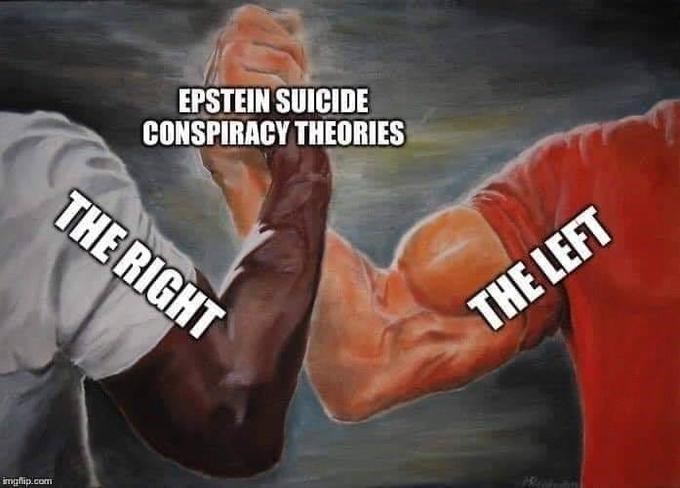 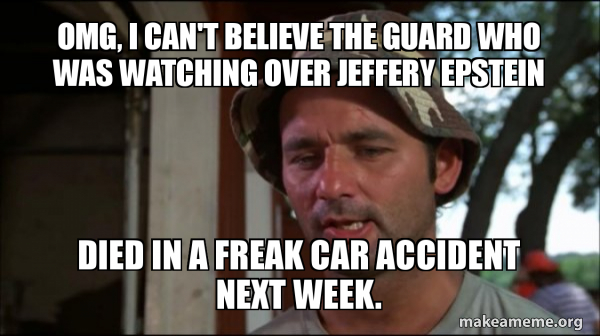 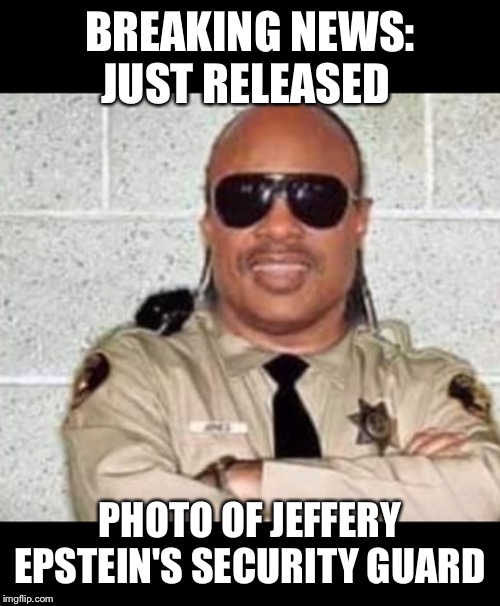 What is up with the temple on Epsteins island? 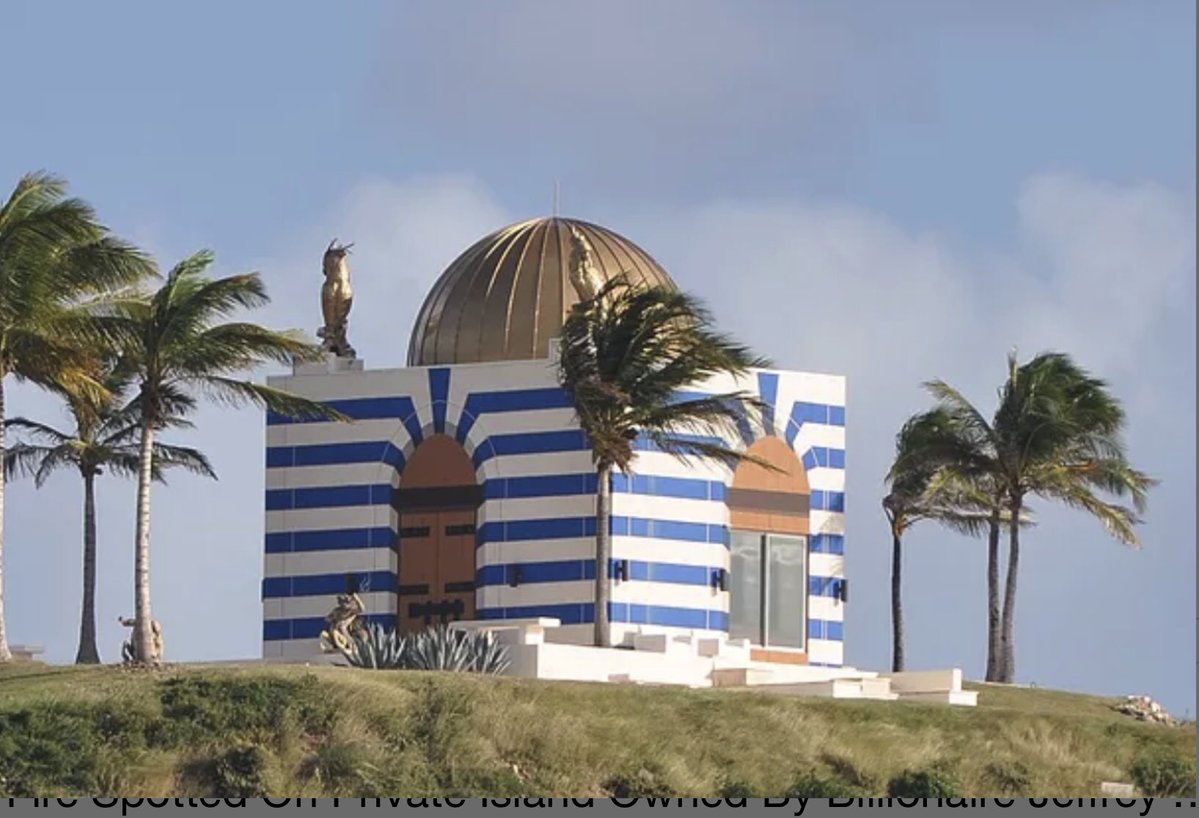 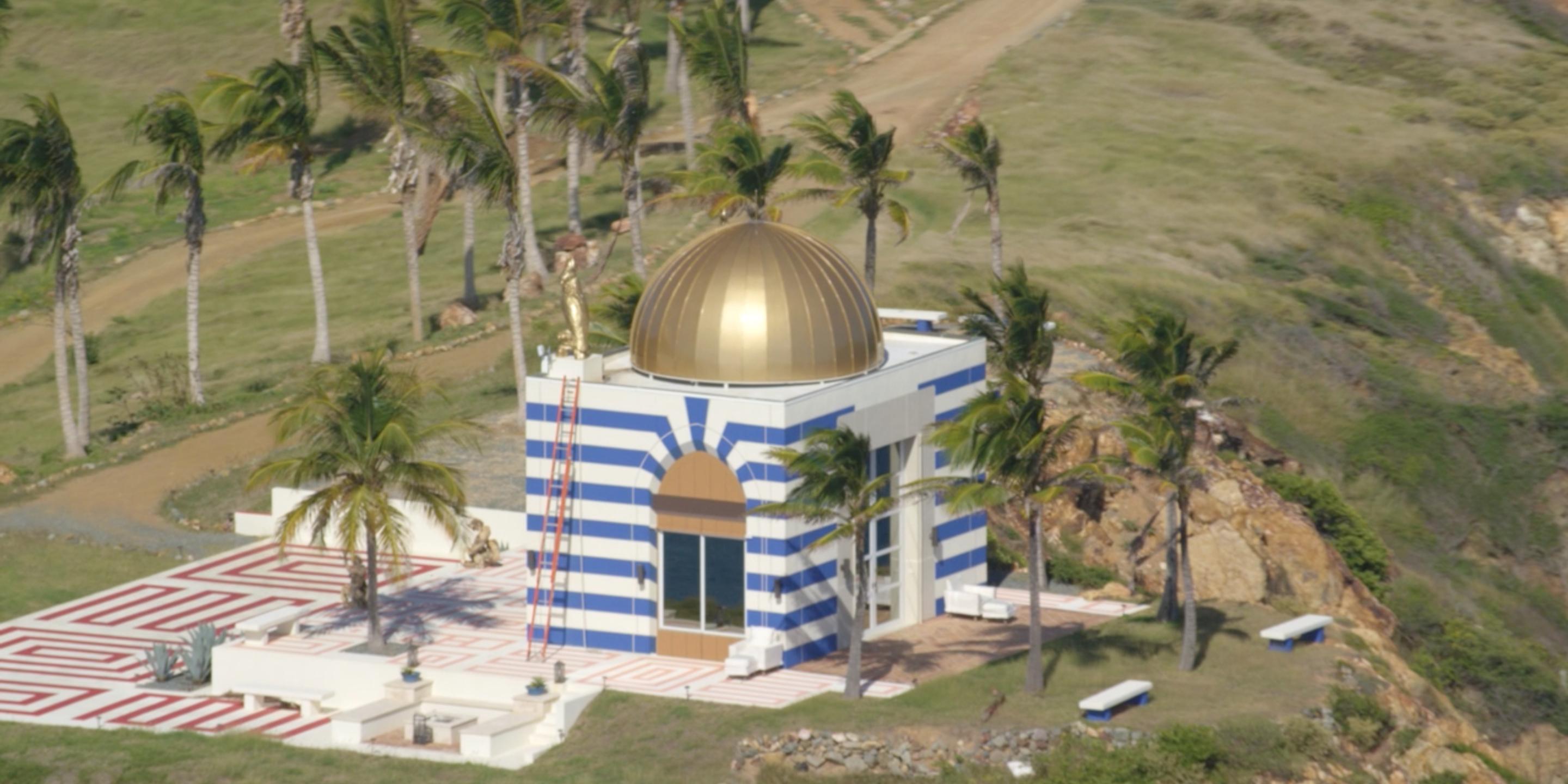 I looked at the island on Google Earth and there it is, very bizarre... 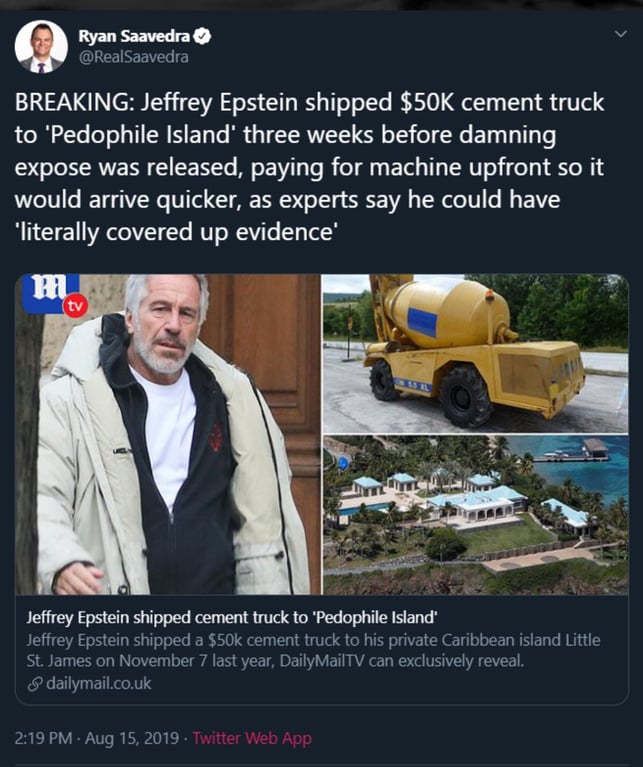 Is that JFK hiding on the shelf?
1