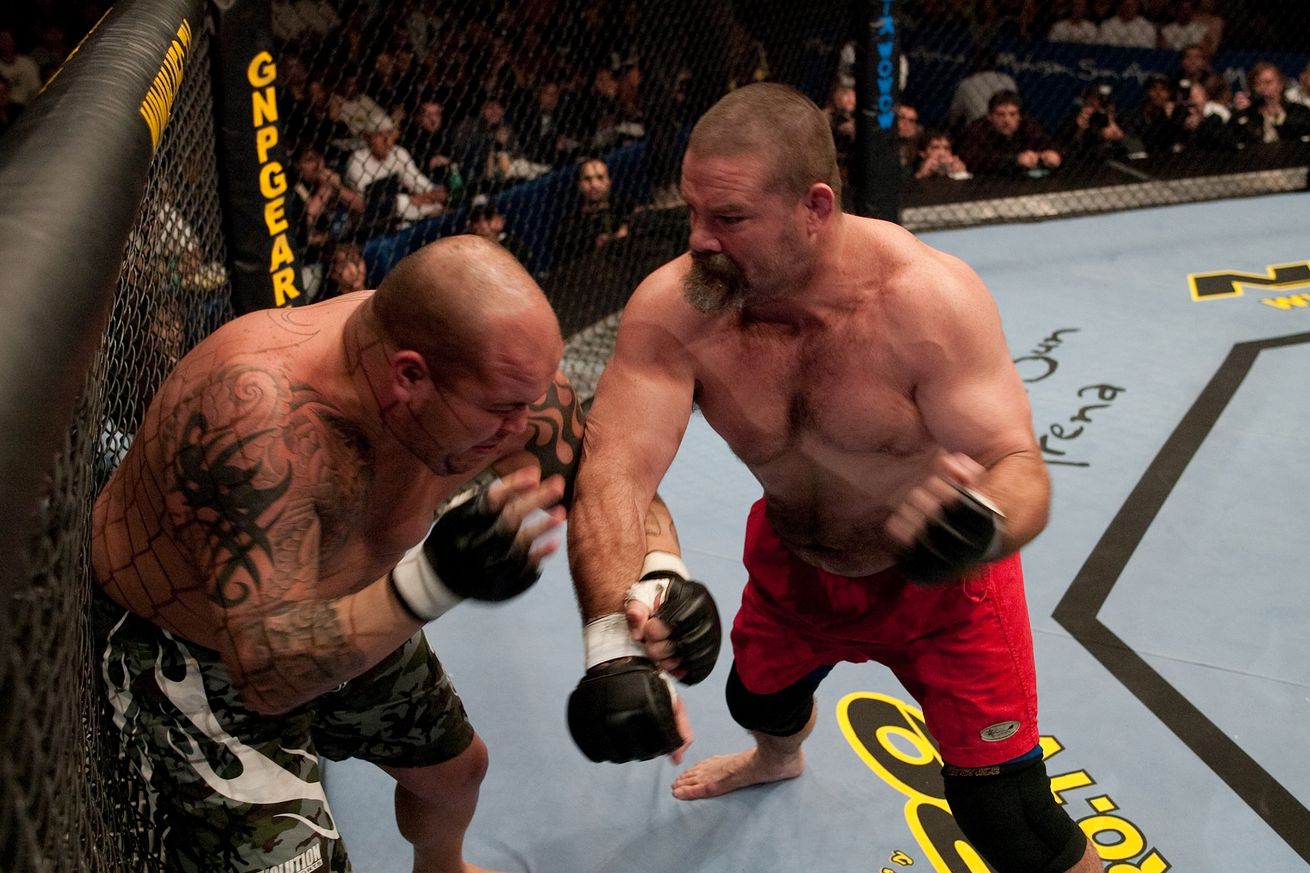 The main event of Bellator 226 ended in a no-contest due to a controversial and debated eye poke. Shortly after the anti-climactic end to the title bout between Cheick Kongo and Ryan Bader, Quinton Jackson stepped in and started an altercation with the heavyweight champion.

Interestingly enough, UFC pioneer Tank Abbott was in attendance and says he tried to jump Bader as well. He says he’s friends with Kongo and Jackson after being in the same gym as them, and wanted to take out Bader after the scuffle.

The 54-year-old says it didn’t push through, because he couldn’t get over the railing.

His new liver woulda caught on the railing. Old goof.

I would have whipped that kid's ass if it hadn't have been for that 3 foot fence in the way.

"You're lucky I can't climb over this barrier or I'd kick your fucking ass!" 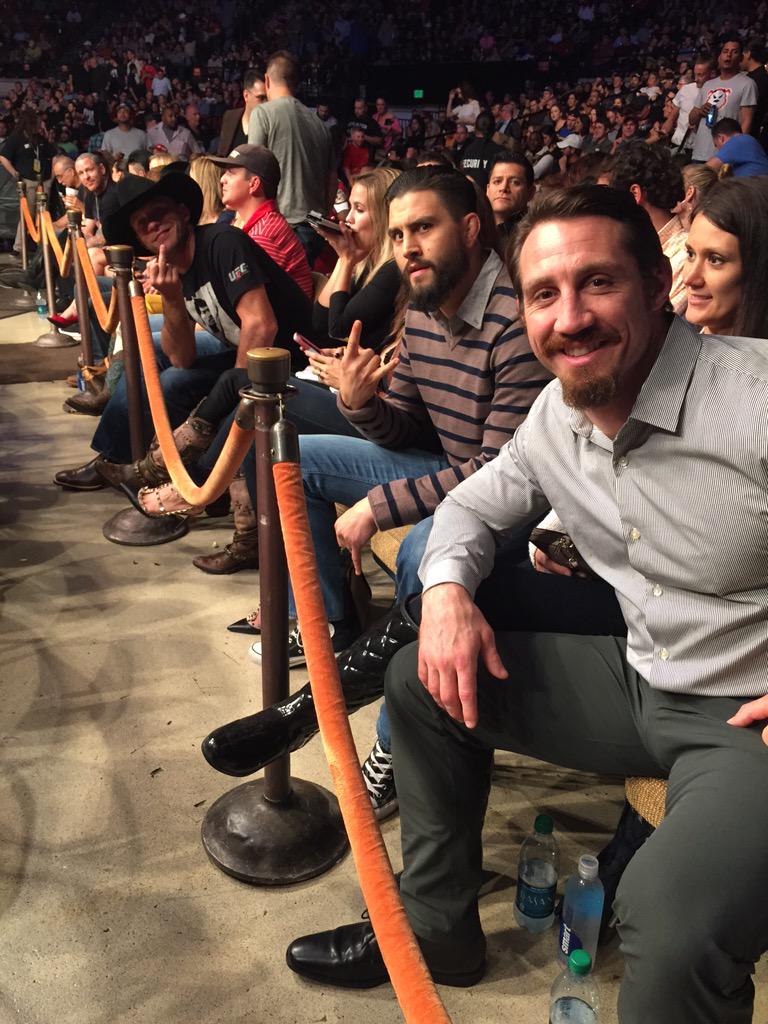 At least he cut his hair. 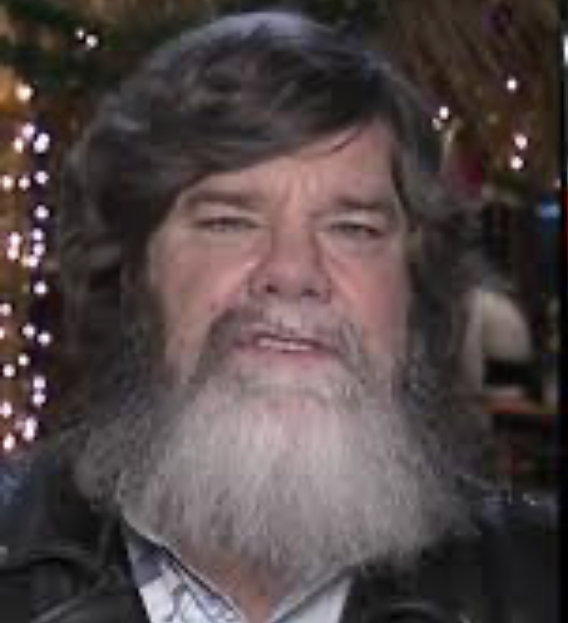 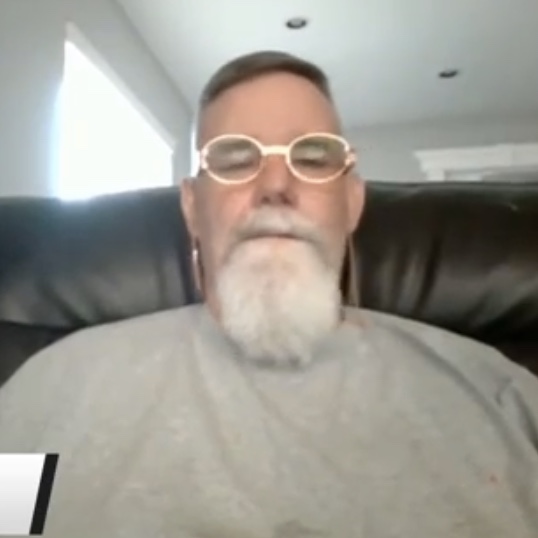 Also, a tank should be able to go through a fence.

I actually like Tank's loyal attitude to his friends. This type of "fuck it" not give a fuck attitude is what made fans originally gravitate towards him.

Luckily Ferrozo wasn't there to get stuck on the other side of the guard rail.

Hauler said:
"You're lucky I can't climb over this barrier or I'd kick your fucking ass!"

Think he was full dead, but then revived.... a few times.

Reminds me of when

@Tom Terrific tried to attack me at the last TMMAC BBQ but his arms were too weak to lift himself out of the hot tub.

Hwoarang said:
Think he was full dead, but then revived.... a few times.
Click to expand...

those liver/kidney problems with put you in cardiac arrest that is how shane del rosario died his organ failure led to cardiac arrest.