ThatOneDude said:
6. He attended Baltimore School for the Arts, where he took ballet classes. He also played the role of The Mouse King in the Nutcracker.

In 1990, Shakur started his entertainment career as a backup dancer for The Digital Underground.

Where you guys think Hallman got the idea?

ECC170 said:
Where you guys think Hallman got the idea?
Click to expand...

Hanging balls from my speedo, on the left side, yea that the crip side

Only on the left side.

Fuck that's snoop dogg too. Not even 2pac.

I'm a roll with it tho

To be fair...Pac was effeminate as all hell in his interviews. But he always kept that he was just making poems and trying to talk about social and life issues like the rap he was raised on. It was the same over zealous media and DAs that went after 2 live crew, NWA, and Pac that helped coin "gangsta rap" and all that shit. 2pac didn't put himself in a genre. Dude was rapping about teenage pregnancy affecting the hood and how he loves his mom.

Also I love Dre and this is disappointing to hear.
Also Dre started like this: My face when these two made California Love... 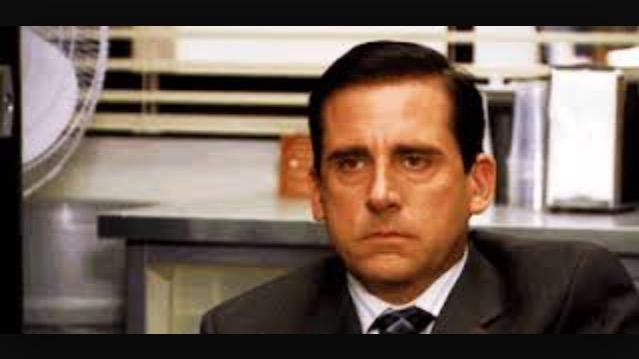