Sci/Tech The sun is experiencing a less active phase called 'solar minimum,' but it won't cause an ice age

At the center of our solar system, the sun is a constant force keeping planets in orbit, providing Earth with just the right amount of light and warmth for life and even governing our daily schedules. While we're used to the sun rising and setting each day, the sun itself is incredibly dynamic.
And just like us, it goes through phases and changes. Over time, those changes in our star have become more predictable. Currently, it's going through a less active phase, called a solar minimum.
The sun experiences regular 11-year intervals including energetic peaks of activity, followed by low points.
During the peak, the sun showcases more sunspots and solar flares.
In a solar minimum, the sun is much quieter, meaning less sunspots and energy.
In the next few decades, some solar scientists think that we could go into a "Grand Solar Minimum." The last time this occurred was between 1650 and 1715, during what's known as the Little Ice Age in Earth's Northern Hemisphere, "when combination of cooling from volcanic aerosols and low solar activity produced lower surface temperatures," according to NASA's Global Climate Change blog.
But this solar minimum won't spark another ice age, they say. And that's likely due to climate change.
Click to expand... 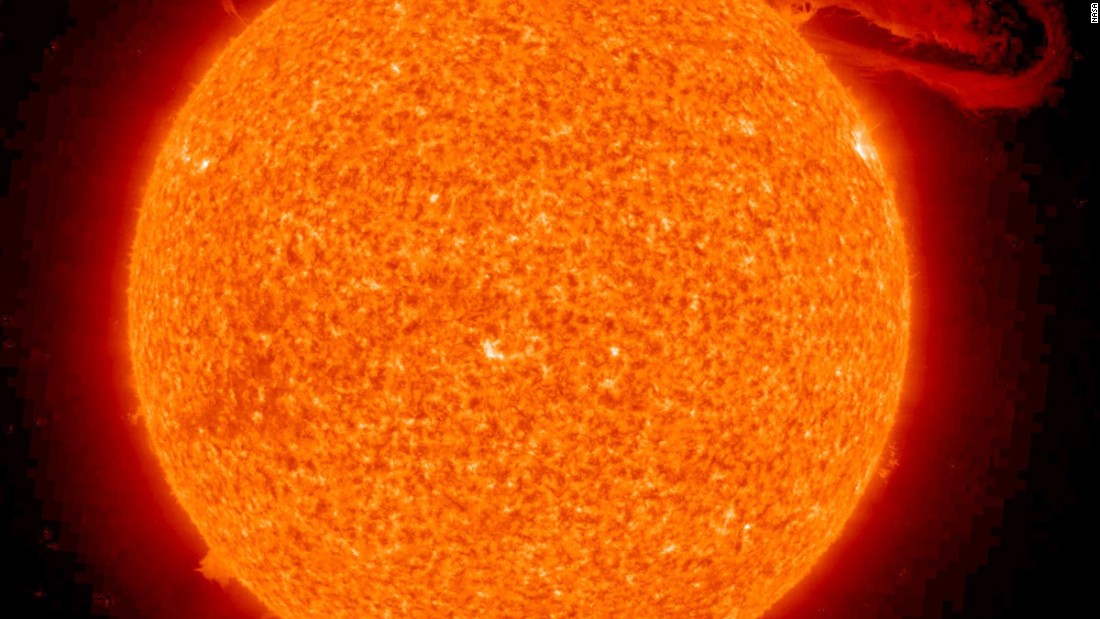 The sun is experiencing a less active phase called 'solar minimum,' but it won't cause an ice age

In a solar minimum, the sun is much quieter, meaning less sunspots and energy.

But in my head there's something I can feel tuggin

Shit, I'm sure glad I recycled that can last week. It is probably what saved the planet from a full blown ice age.

"The warming caused by the greenhouse gas emissions from the human burning of fossil fuels is six times greater than the possible decades-long cooling from a prolonged Grand Solar Minimum," they wrote.

The reading comprehension is strong in this thread

Global warming is fake. I'm more worried about getting trampled to death by Romanian gypsy wagons.

Greta is a 18yo titless mutant and shes gonna have to buy sustainable bolt ons and get a real job now
You must log in or register to reply here.
Share:
Reddit WhatsApp Email Link
Top Bottom