The Mandalorian (no spoilers) - I Love Fauxba Fett!!!!

I fap to it daily. It's a problem.

Masato Toys said:
I fap to it daily. It's a problem. 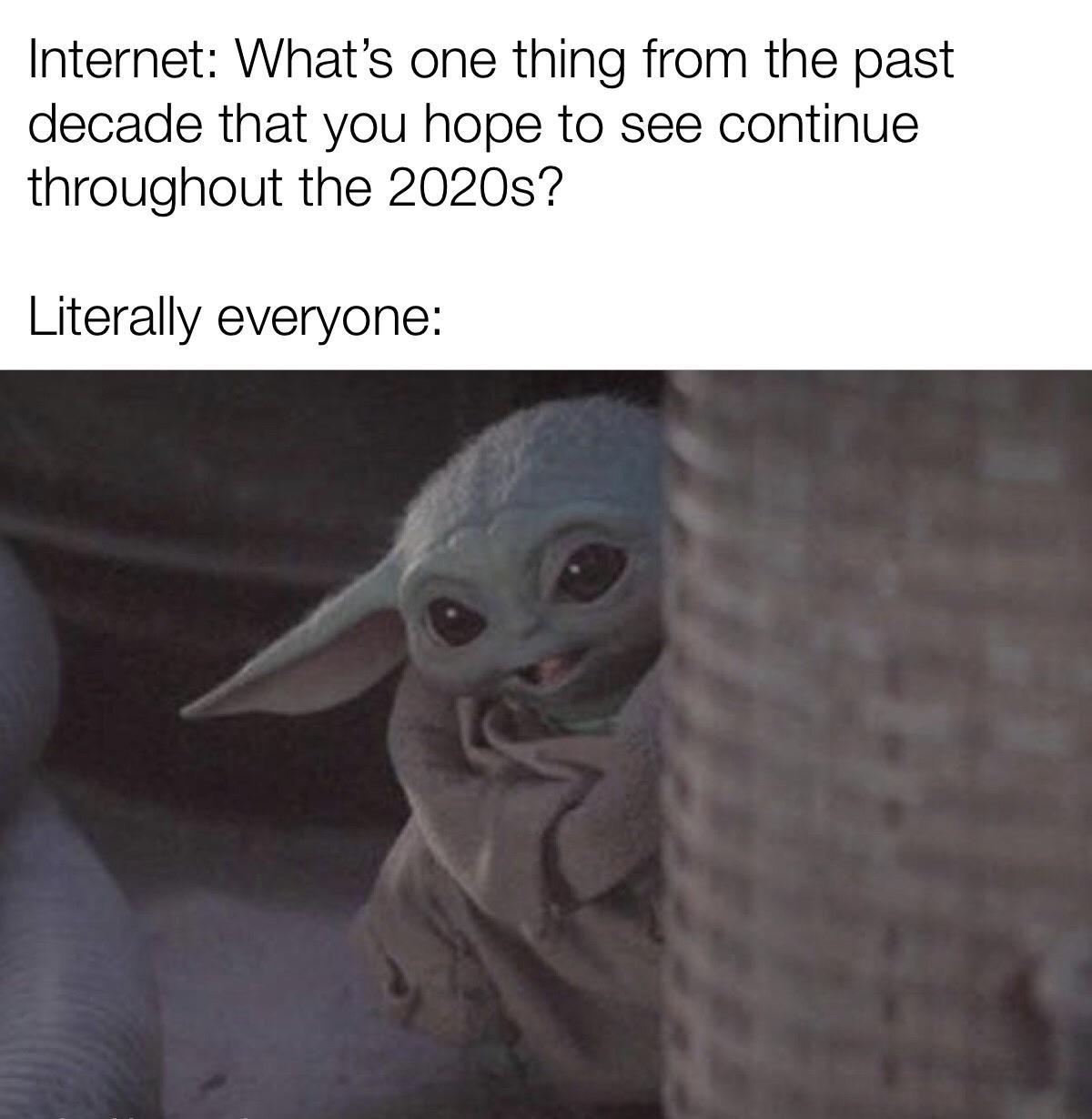 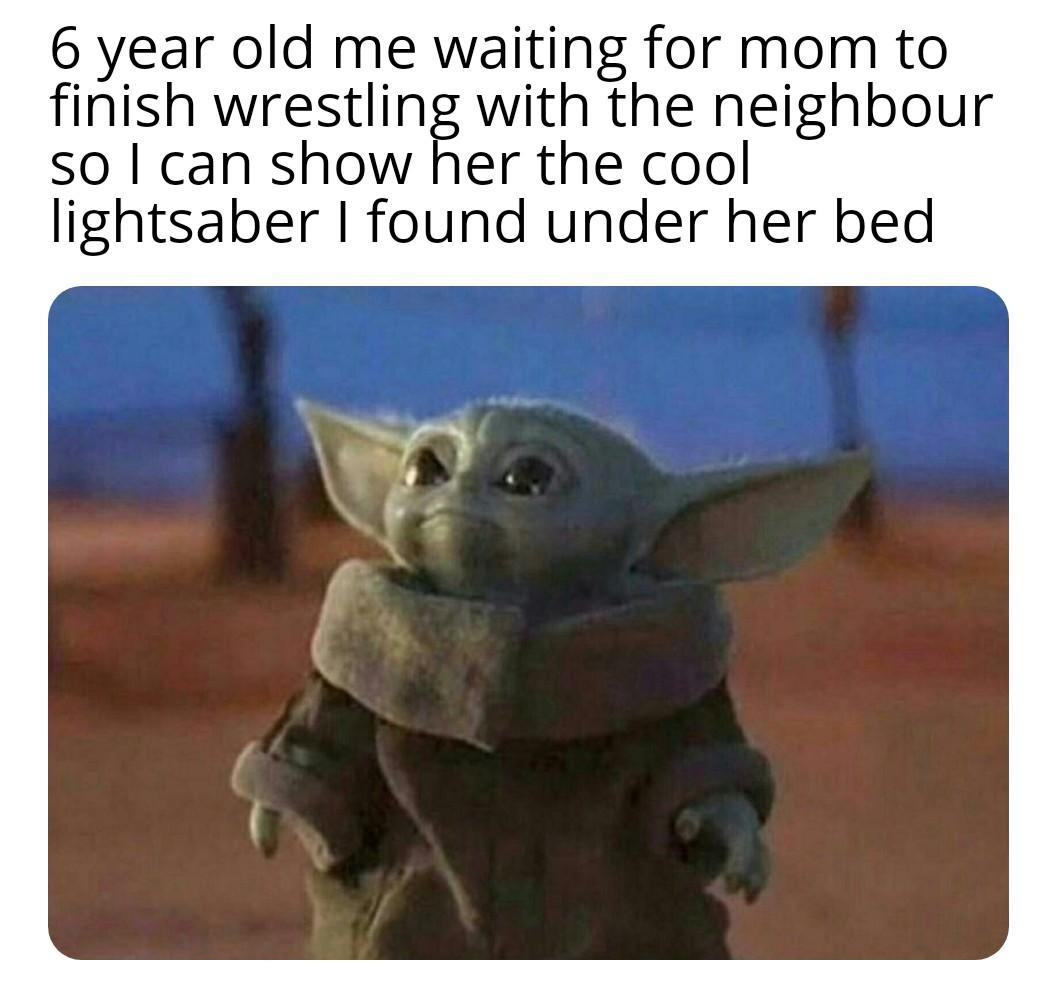 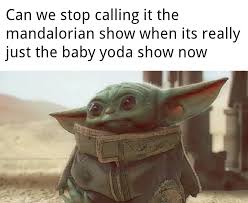 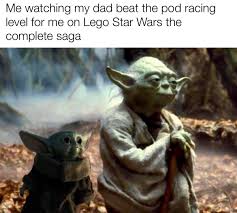 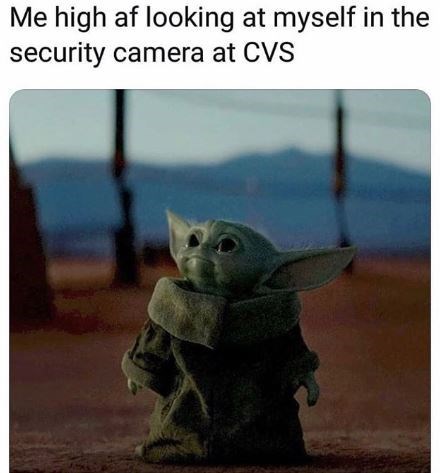 Masato Toys said:
what, that link I posted is missing 2 episodes?

I was just talkin story writing in general

On the other hand, the latest Star Wars trilogy really appears to have been written film-by-film with no clear path making it up as they go. That to me is insane. Such a huge franchise, and they scramble it together without a map? I just don't get it. The ONLY way to do a new Star Wars trilogy is to plan the fuck out of it and make sure the whole story is amazing and air tight before you even start. Even Lucas in the prequels knew exactly where he was going and all the main character arcs in check.

I wonder how many TV shows just start with a cool premise and a strong first couple of episodes (or even a whole season) and then have no idea what to do with it and just make shit up from then on as long as it stays popular
Click to expand...

Tv show called Lost is the ultimate example of this. G.o.T same problem

Masato Toys said:
I fap to it daily. It's a problem.