California House Rep McClintock: ‘If We Had Prosecuted BLM And Antifa … With The Same Determination,’ Capitol Riot Might Not Have Happened

These retards know no bounds.

At least several users of the far-right social network Parler appear to be among the hoard of rioters that managed to penetrate deep inside the U.S. Capitol building and into areas normally restricted to the public, according to GPS metadata.

Gizmodo auditioning for the role of precog in the Bid三n Administration.

@HEATH VON DOOM gave a sermon the other day. 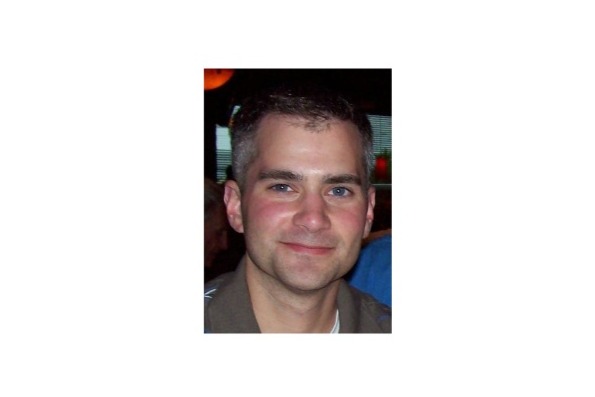 Here's what I'm talking about

I mean, good luck getting to

@Lars R. Biden through me, but it's still going to be mildly inconvenient.

I'm noticing that people aren't making a particularly big deal about Trump not showing up to my bosses inauguration. No one else see that as an issue?

Killed him with a fire extinguisher to the head. Fuck those assholes.
The immediate attackers identified?

Splinty said:
Killed him with a fire extinguisher to the head. Fuck those assholes.
The immediate attackers identified?
Click to expand...

"Americas future is on it's knees."
-Joseph Biden

I'm not sure about the rules, but can she get Rudy G and the kraken lady to file it?

Newly-impeached President Donald Trump is turning on some of his most trusted allies, and has reportedly ordered aides not to pay the legal fees of his personal attorney Rudy Giuliani, as mounting legal threats and isolation close in on the president from all sides.

Trump expressed disappointment with some of Giuliani's legal moves in challenging the election results, and did not appreciate his demand for $20,000 a day in the failed push, two officials told the Washington Post.

The officials said the president is also demanding to personally approve all expenses incurred by Giuliani in his multi-state legal campaign to prove election fraud, which quickly fizzled in court.

It comes as Trump is said to be increasingly isolated in the final days of his term, lashing out even at once-trusted members of his loyal inner circle, as he faces legal jeopardy from multiple fronts and challenges to his family's business after leaving office.

Stripped of his ability to air his grievances on Twitter as the House on Wednesday voted to impeach him for a second time, Trump is said by insiders to be wallowing in 'self-pity' and furious that his allies aren't publicly defending him. US unemployment claims jump to 965,000 as virus takes toll

WASHINGTON (AP) — The number of people seeking unemployment aid soared last week to 965,000, the most since late August and evidence that the resurgent virus has caused a spike in...

My man crenshaw getting trolled today

I like a lot about the guy, but everyone of these reps ends up shoehorning themselves into weird lines in the sand that always bite them back.

Also lets just put it out there. I like a lot about you Dan, but this is messed up: