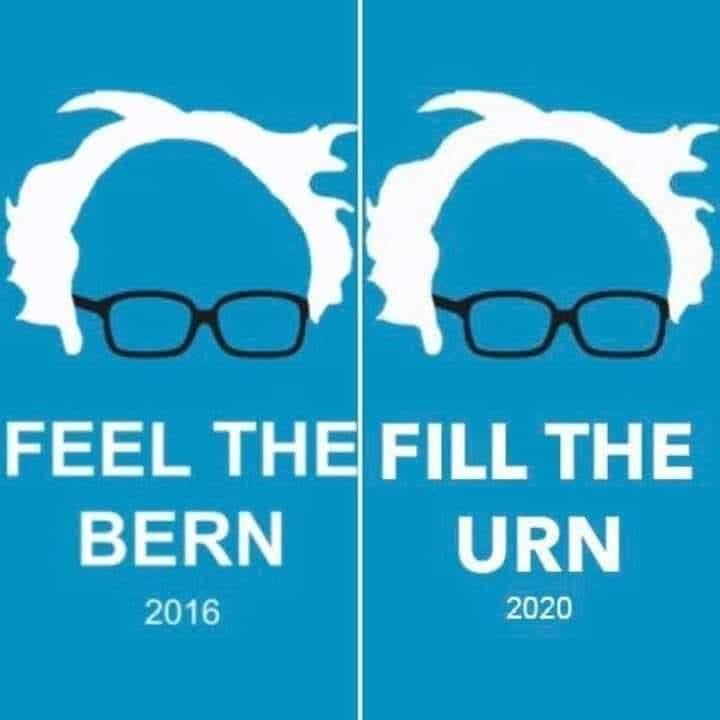 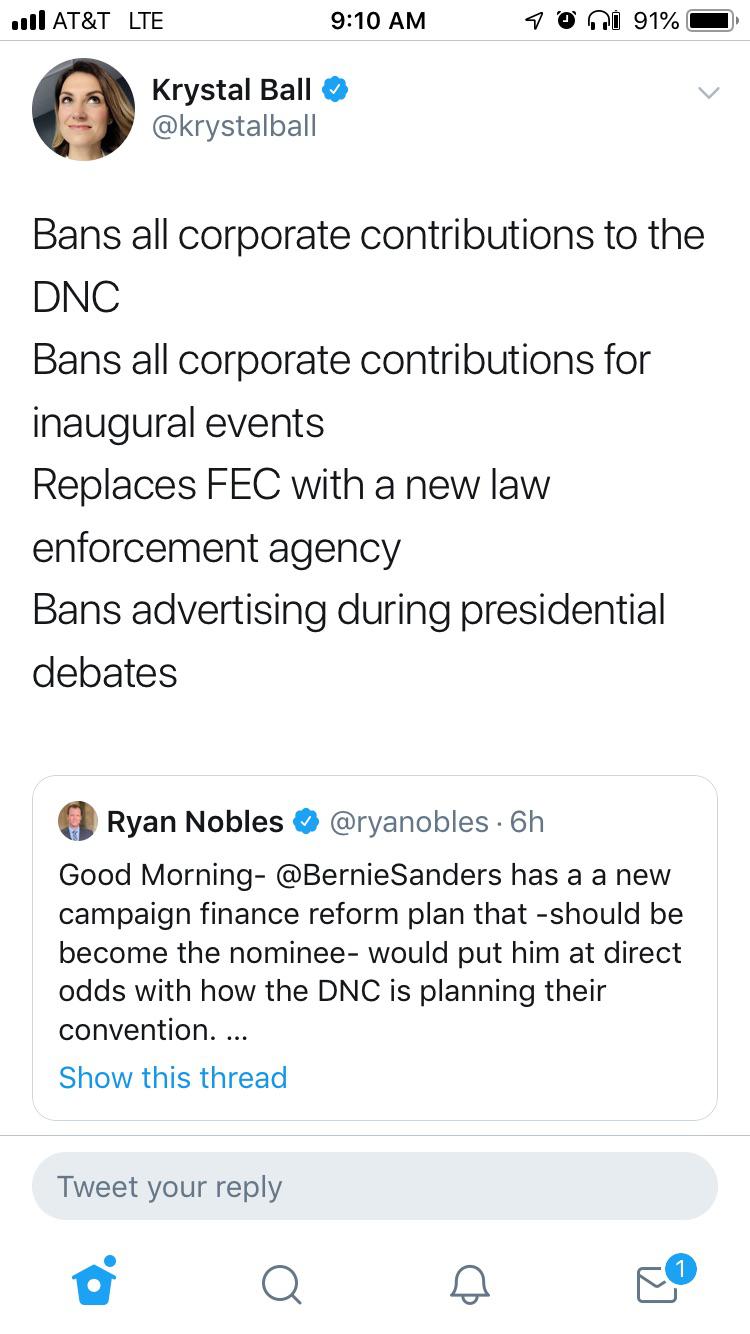 Who was it talking about Hillary running? lol I thought there was no way buttttt...

Mfw Hitlery Kitten is stronger on China than Trump 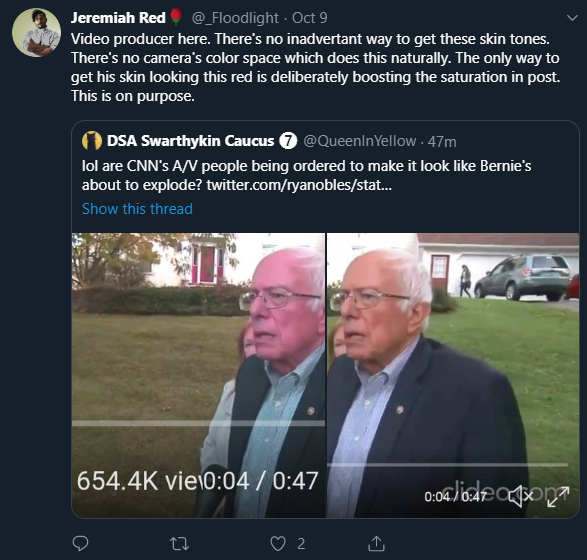 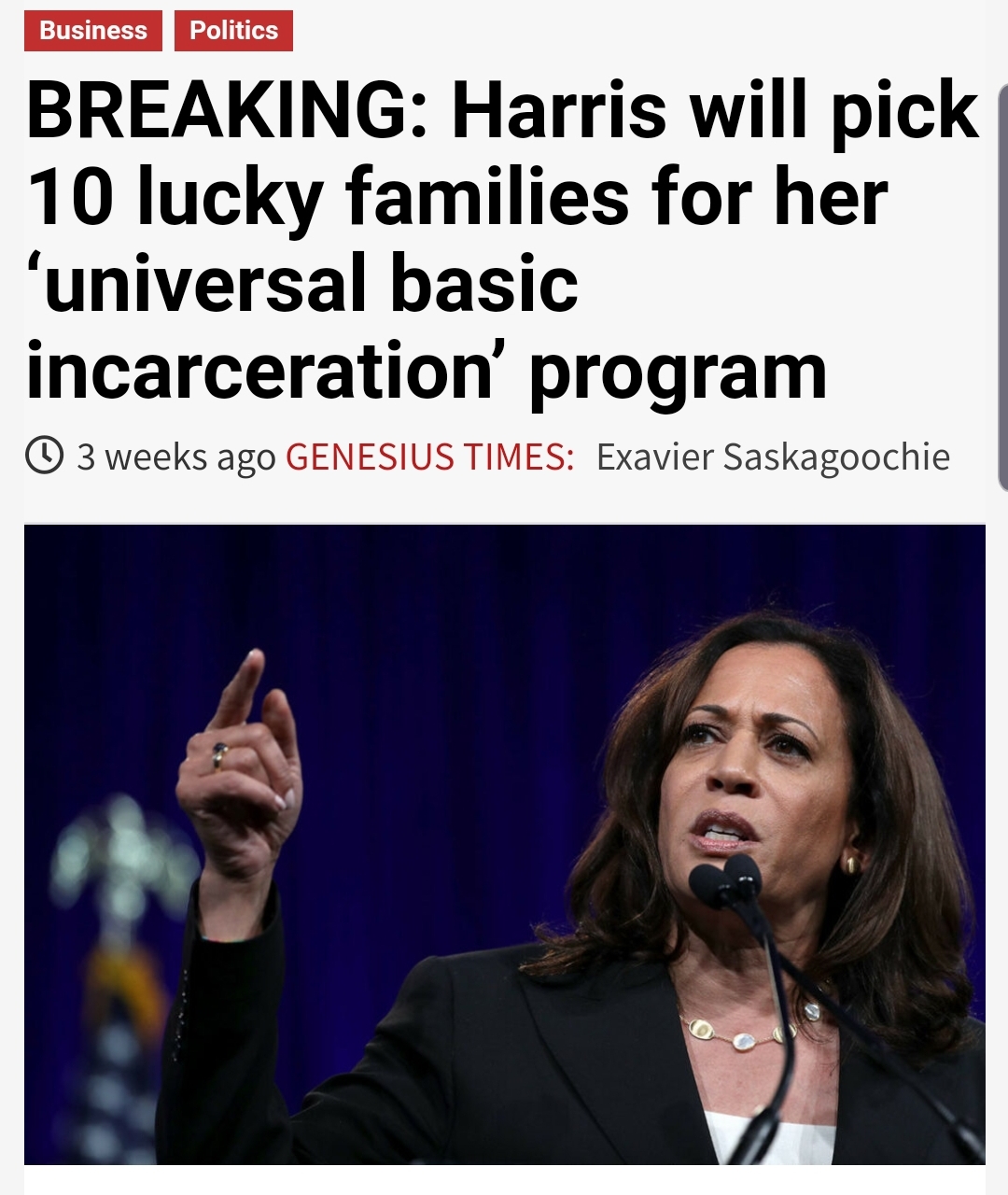 I don't think the Harris campaign is going very well 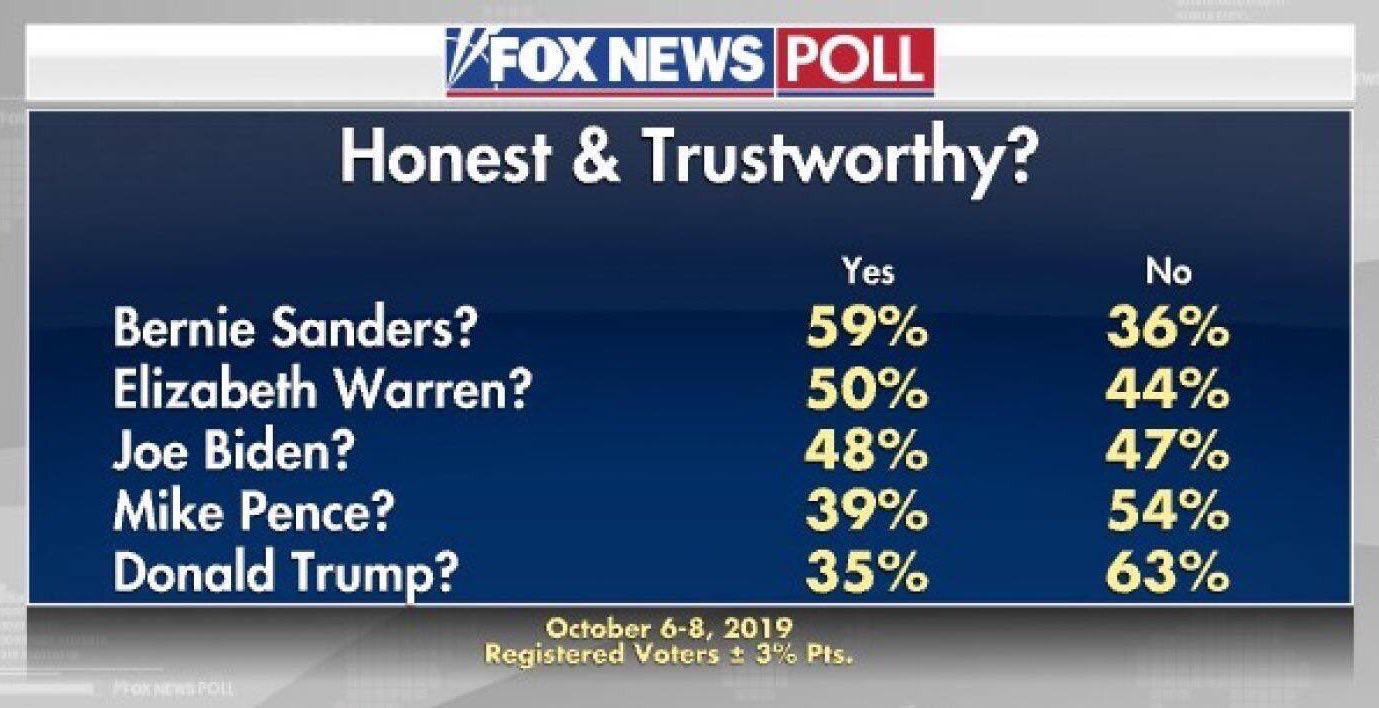 Sanders draws line between himself and Warren: A 'capitalist to her bones'

Splinty said:
Sanders draws line between himself and Warren: A 'capitalist to her bones'

Bernie trying to get me to take a second look at Warren
Click to expand...

Washington post wrote an entire article about Dem strategists with concerns about Warren's rhetoric alienating those Obama -> Trump voters. It aint just me.

"The line was a “stab” to those who don’t agree with her, he said, and “it is a battle cry for men to turn out against Elizabeth Warren."

I'm gonna go with non-pussy getting virgins not being cool with that line.
Seriously though, in context, that line could just simply be interpreted as 'don't believe in gay marriage, then don't get gay-married.'
Or the false outrage crew's definition as 'reported' in the article. 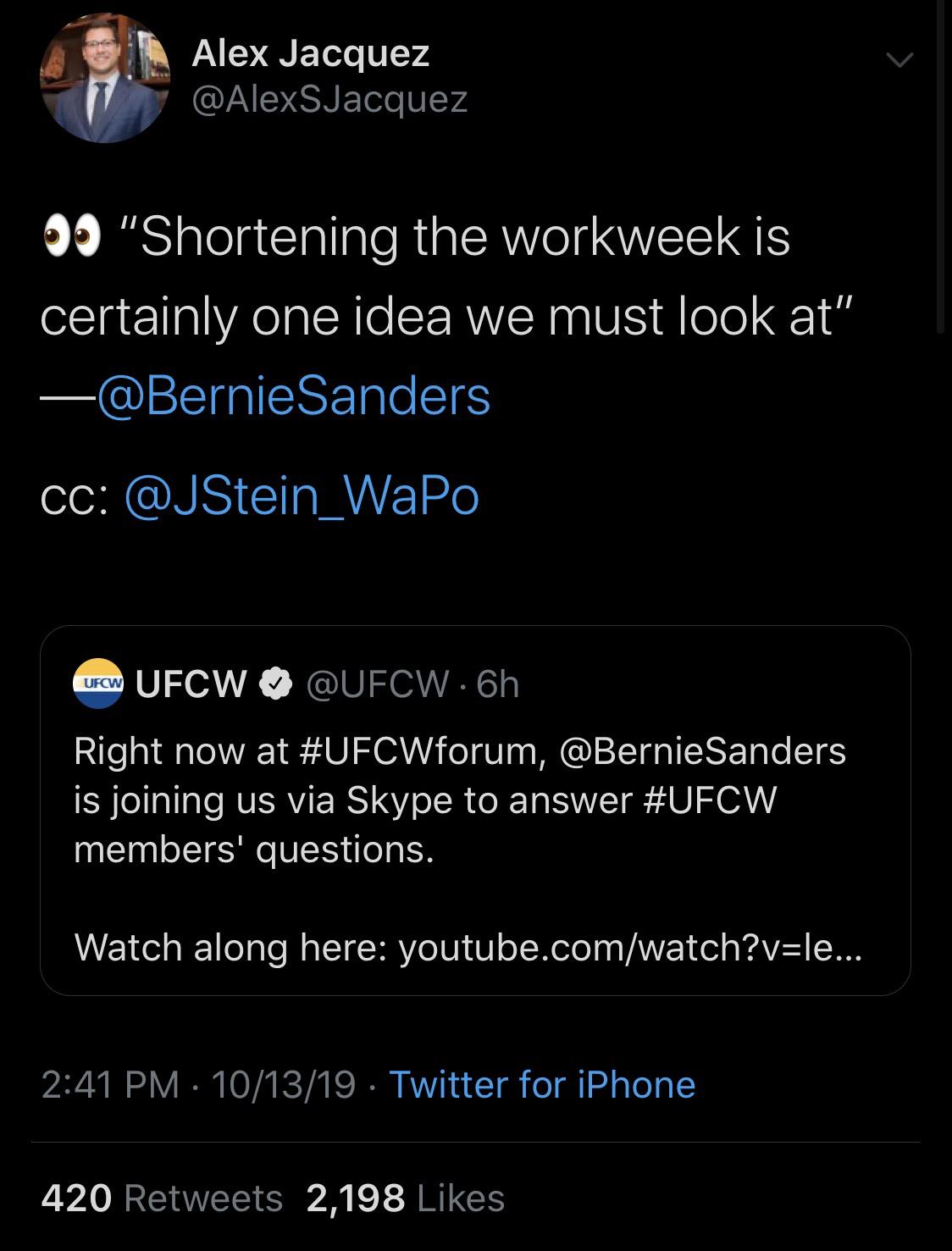 It's like the Dems want 4 more years of Trump they just don't want to admit it publicly.

It should be entertaining as hell watching that old bastard try to work that call. I'm thinking we'll see his magnified magoo-sized eyeball take up the whole screen while he says "Is this the camera?" over and over.

Hauler said:
It's like the Dems want 4 more years of Trump they just don't want to admit it publicly.
Click to expand...

I think the "establishment" wants 4 more years of Trump & that would almost guarantee it.
You must log in or register to reply here.
Share:
Reddit WhatsApp Email Link
Top Bottom